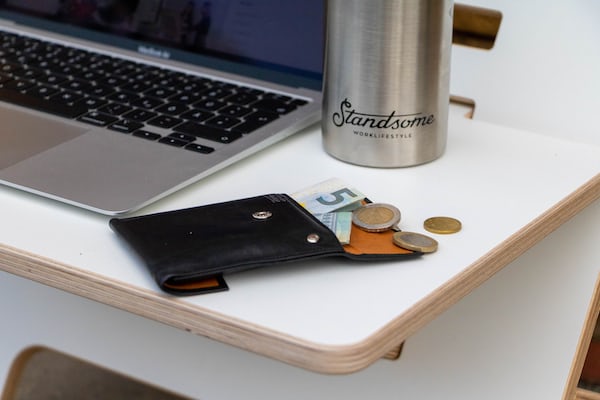 THE DEMO in Final Fantasy 7 Remake is not yet officially available on the Playstation 4, but a recent leak on the PS Store has allowed users to have early access to the game’s content. THE Square Enix, developer of the title, had to go through a major inconvenience and, in addition to several spoilers having been revealed after the availability of the demo, other players got access to the game files and shared the information on social networks.

Among the revelations that were released on the internet, users confirmed to have found references to the PC version, possibly the first platform that will receive FF7 Remake after the period of temporary exclusivity on PS4.

Yeah already discussed this yesterday in Discord with others that there are many “many” signs inside the Demo that we will see a future PC Port sooner or later. There is PC Code still left inside, and it mentions various higher Resolutions together with some NVIDIA and AMD stuff.

“Yes, we discussed this yesterday on Discord with others that there are many” many “signs on DEMO that we will see a future for PC sooner or later. There is still a code for PC, and it mentions several higher resolutions. , along with some things from NVIDIA and AMD. “

Final Fantasy 7 Remake had already been confirmed as a temporary Playstation 4 exclusive, but the consoles that would receive it shortly after the exclusivity period had not yet been confirmed. That way, well before Square officially reveals the game for future distribution or, at least, with a playable demo, it is already possible to identify which will be the first platform that will receive it after the Playstation 4.

FF7 Remake will be available for PS4 on March 3, 2020 and you can already see some official images of the game by clicking here.