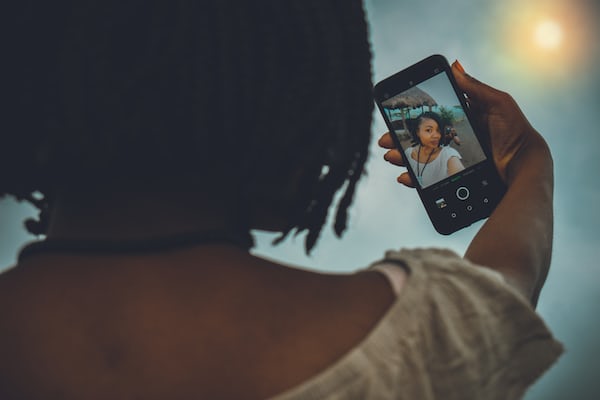 As our most attentive readers will remember, just a few days ago we have seen that Italian hotels rank among the last in Europe for the presence of free WiFi services. This is also due to the heavy bureaucracy that afflicts many sectors of our economy: a problem that the Chamber is trying to solve by modifying the text of the Decree of the Making.

As reported by Il Sole 24 Ore, one is being studied modification of the rules relating to public WiFi which should come into force soon with the Decree. The current text, in fact, would introduce new obligations for those offering this service, which the amendment under consideration would like to eliminate.

Currently, the article of the Decree concerning the Wifiafter the amendment signed by Palmieri-Centemero (Pdl) reads:

1.When it does not constitute the main commercial activity of the service manager, the offer of internet access to the public via WI-FI technology does not require the personal identification of users. Article 25 of the legislative decree 10 August 2003, n. 259 and article 7 of the decree-law 27 July 2005, n. 144, converted, with modifications, by law 31 July 2005, n. 155. The obligation of the operator to guarantee the traceability of the connection through the temporary assignment of an IP address and the maintenance of an IT register of the temporary association of this IP address with the MAC address of the terminal used for access to the internet remains unaffected.

2.The processing of personal data necessary to guarantee the traceability of the connection referred to in paragraph 1 is carried out without the consent of the interested party, subject to prior information provided with the simplified procedures referred to in Article 13, paragraph 3, of the legislative decree 30 June 2003 , no. 196, and does not entail the obligation of notification of the treatment to the Guarantor for the protection of personal data.

Specifically, lines in bold would result in a further increase of 800-900 Euros for exhibitors, second Stefano Quintarelli of Civic Choicewhich with its (rejected) amendment aimed at complete abolition of obligations.

Also Paolo Gentiloni of the PD protests: “These are bureaucratic costs and complexity that Wi-Fi did not need”. However, due to the tight deadlines and the possibility that trust is placed on the Decree, the chances of the text being changed are few.

Also, even if you manage to render the Completely free public WiFi in Italy, the problem relating to theimproper use of the network. Quintarelli states: “The metaphor is that of the automobile. You can lend it to whoever you want, but if that makes a crime you are jointly responsible “. For the managers it would therefore be maintain identification systems via SMS provided for by the old Pisanu law and still in use, although not mandatory: a decidedly lower weight to bear.

UPDATE 07/23 – A bit of a surprise, given that trust has been placed on the provision, the amendment we talked about yesterday that introduced new constraints for the Italian public WiFi has been eliminated, as reported by the Corriere della Sera:

Twist of the scene, the liberalization of public Wi-Fi goes on. The amendments approved last Friday, which complicated the provision up, in fact, to nullify it, have been eliminated from a speech by the president of the Budget Commission Francesco Boccia.

In essence, the wish of many, including us, was verified: that is, the opinion of an expert, the parliamentarian Stefano Quintarelli, was heard, and today the law reads: “The offer of access to the Internet to the public via the Wi-Fi network does not require the personal identification of users”.

The theme of the safety and responsibility, both for those who offer the connection and for those who use the networks, but at least they free the exhibitors from a series of complicated and costly technical interventions. And it gives them the opportunity to make exercises more attractive thanks to Wi-Fi. Which in times of crisis is not trivial.

It was also connection to the grid has been liberalized, previously the prerogative of the installers. However, there is the downside: the funds intended for the abatement of the digital divide went from 150 to 130 million Euros, to the benefit of Local TV.