Facebook: this is how we will fight the hoaxes online 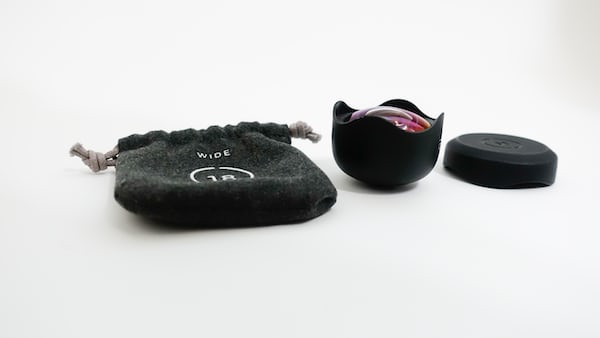 Facebook: this is how we will fight the hoaxes online

Facebookafter the heavy accusations received regarding the dissemination of untrue news that (according to many users) would have favored the Donald Trump’s victory in the US presidential electionsseriously begins to move in a specific direction.

Many sites of pseudo-informationmore and less known, who have built their fortune to the cry of “find out what happened”, “shock revelation” and “you will be amazed”, may soon have to deal with a new (and annoying … at least for them) impediment related to shares made on Facebook.

Mark Zuckerbergfounder of the most used social network to the world, underlined the intention to create tools that allow the members themselves to act to try to stem the age-old problem of clickbaitattributable to all those posts developed in such a way as to capture the attention of readers and entice them to click.

The main innovations, at least in the initial stages, will be proposed to US users who, in the very moment in which they are faced with untruthful news, will be able to instantly report the post that, as a result of this action, would pass under the magnifying glass of the staff.

In the event that information is not deemed to correspond to the reality of the facts, the latter would be marked as false. With the aim of making this provision known to other subscribers, a specific message would be superimposed on each share you have for that particular post. In your opinion, thanks to such an implementation, will Facebook succeed in its intent or will it be yet another vain attempt?