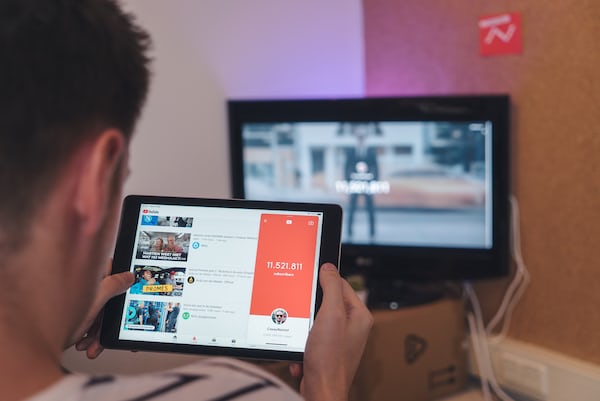 About a month ago we told you about Essential Phonemodular smartphone with a refined design and cutting-edge components designed by the father of Android, Andy Rubinand we did it with an enthusiastic tone, but it seems that not all that glitters is gold, at least in this case.

The device should in fact already have been in the hands of the numerous users who funded the project through pre-orders, however none Essential Phone it has still been shipped, despite the company having guaranteed that the first devices would leave no later than June 30th.

Everything is silent and, although we do not believe the seriousness of the company is to be questioned, it is clear that if the waiting times were to expand further this would not be good for the future of the company. What do you think? Are you still going to buy “Andy Rubin’s smartphone“?