Elephone P8 Mini, a smaller version of the camera phone is coming 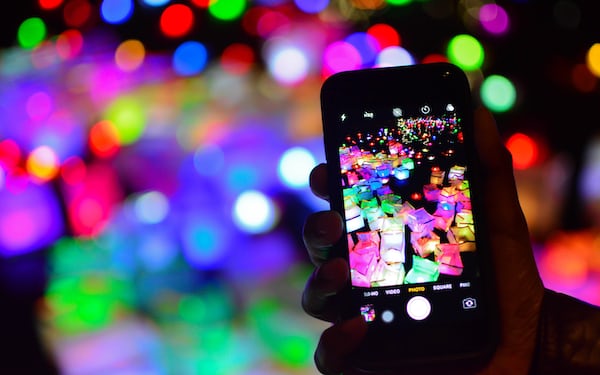 Elephone P8 Mini, a smaller version of the camera phone is coming

The Chinese company Elephone has made its way onto the market with excellent devices sold at very competitive prices. A few days after the launch of the new Elephone P8, known as “camera phone” due to its high-level photographic sector, the company has confirmed the release of Elephone P8 Minia smaller version of the previous device.

Recall that Elephone P8 will boast the presence of a Sony IMX230 21 megapixel rear camera, while in the front there will be a 16 megapixel Samsung 3P3, on which the company has focused very strongly.

Elephone P8 Mini it won’t be that different in specs, but it will fit one smaller 5 “screen with Full HD 1080p resolution, while the MediaTek MT6750 e processor will still be present inside 4 GB of RAMin addition to the 64 GB of internal memory that can be increased with the help of a micro SD card.

The difference in the photographic sector will not lie in the excellent Samsung front lens which will be confirmed, but in the rear one where there will be a 13 megapixel camera, however of considerable workmanship.

Elephone P8 Mini will already mount an operating system based on Android Nougat 7.0 at the release and although there is no information on the price yet, it seems that the same will be really very cheap, considering the medium-high-end specifications.