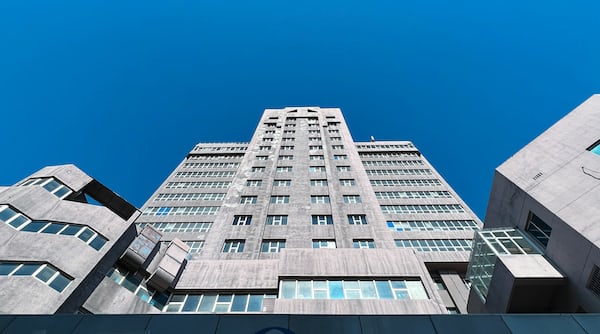 Today, Nintendo unveiled the dimensions of the digital version of Donkey Kong Country Returns 3D, which will be available oneShop simultaneously with the launch of the Retail version.

The digital game will require 2Gb of space on the console’s SD, which translated into memory blocks are 17,693, much more than Monster Hunter 3 Ultimate (14,284) and Fire Emblem Awakening (8,557). The cost of this version will be the same as the one you find in stores, it has nothing different except the fact that it does not have a box, cartridge and any booklets.

The digital versions have been designed for those who travel and want to carry only the console without the cartridges, by doing so, just turn on the 3DS to find a wide choice of titles ready to be purchased, downloaded, installed and obviously played. Donkey Kong Country Returns 3D, is not a simple port of the version released on Wii some time ago, but it includes new levels, bosses, environments, mini-games and much more. The launch is set for May 24, 2013 barring unforeseen events.

Take on the role of Donkey Kong and Diddi Kong again, live an exciting and fun adventure in co-op, save the island Kong from the new threat and overcome the challenges and levels 100%! In each level you will find the classic KONG light that will allow you to unlock very interesting extra content. For the first time ever, we find the “very easy” difficulty designed for those who don’t want to commit to completing the levels but just want to have fun. This mode will give players 3 hearts and allow them to spend banana coins at Cranky Kong. The 3D version boasts full 3D support that will engage the players even more to the point that they will have to complete all levels of the game.

While waiting for the launch of Donkey Kong Contry Returns 3D we invite you to leave a comment.