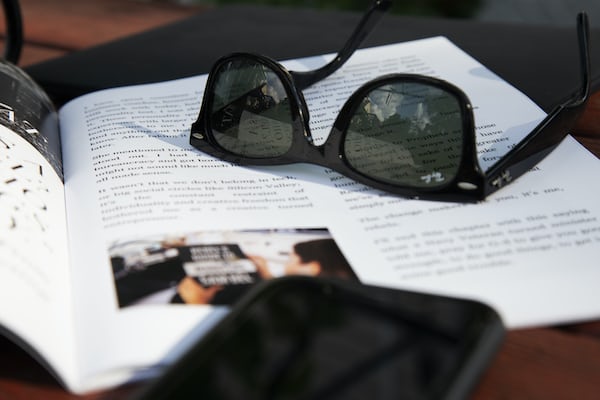 In February last year, a series of comics based on the survival horror game Dead Space was announced. Created by Image Comics, this six-book series was illustrated by Ben Templesmith and written by Antony Johnston.

The Dead Space comic is a prequel of the events that happened in the original game. The story tells of a space mining colony that, by mistake, awakens an ancient and dangerous alien force from the darkness.
The first issue of the series was released on March 3rd and a limited edition featured an unprecedented cover art. The two cornerstones of the comic (Templsmith and Johnston) were present at the delivery of the first title at WonderCon, autographing it for whoever wanted.

The world of Dead Space has such a dense and deep storyline that it makes it simple to readjust to other media, said the Executive Producer of Dead Space, Glen Schofield. We love that our story is told through other types of media, they give different experiences to a different audience but, always leading to the same dark place.

Ben Templesmith is an Australian artist best known for his work in the American comics industry (remember Fell and 30 Days of Night). Furthermore, has been nominated several times for the Eisner Awards, thanks to his work in comics. Finally, let us remember that helped create the Dead Space animated film (created by Roman film and distributed in October 2008), creating covers, posters and providing ideas on the conception of the same.

For those who have not been able to enjoy the print distribution and are interested in the Dead Space comic, you can take a look at its first issue directly on the Newsarama website, where it was made public. The content is obviously aimed at an adult audience.