Dead Space 3 Demo: Try it out! 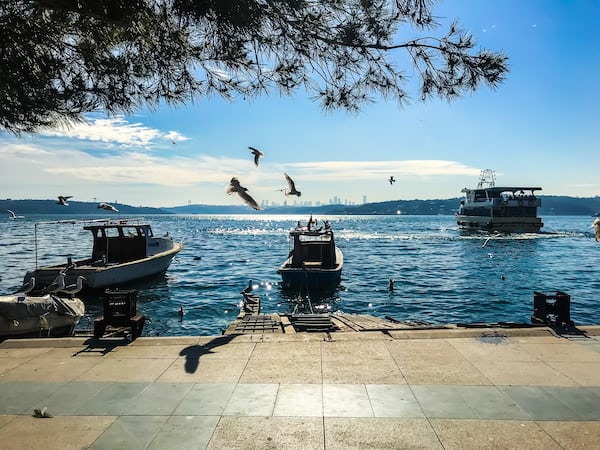 Dead Space 3 Demo: Try it out!

IT’S AT, announced that everyone who will register on Origins or on the official website, they will be able to preview the demo of Dead Space 3, scheduled for January 15, 2013.

To request access to the demo, you will need to log in to this site with your EA or Origins account details. This initiative is valid until January 14, 2013 or until codes have run out. Within the first weeks of January you will receive the code via email to download the demo of the third chapter of one of the most popular thriller games by gamers created by Visceral Games with the collaboration of EA.

In the third chapter of the saga, you will once again take on the role of Isac and not only that, but also of a second character, completely new. The developers have decided to introduce co-operative as well as the competitive mode seen in the second chapter. The chosen setting differs a lot from the first two chapters, we will find ourselves in an ice planet, which is very reminiscent of Lost Planet. New enemies, new weapons, new skills and a story full of twists. The first two chapters were true masterpieces, we hope that the third is not far behind. Personally, I enjoyed all of Lost Planet even though the ice settings were never my forte.

The atmosphere of Dead Space and Dead Space 2 made happy all those who are passionate about science fiction and the universe. Will the ice planet be able to conquer gamers? Only time will tell! We do not know how Isac will find himself on this planet, what brought him to the place and how he will know the new character. We just have to wait for January to get our hands on the demo version. We remind you that Dead Space 3 is expected on multi-platform in early 2013 in a classic and limited version.

Pre-orders are already active at the best video game retailers! Isac is returning and this time he is not alone!