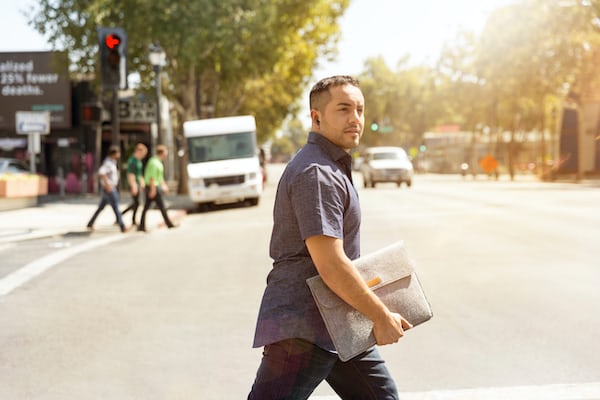 Crowdfunding platforms are one of the most important ways to support science and technology. Now a new campaign aims to launch satellites smaller than a shoebox into space.

A few days ago we talked to you in Think Big of the possibilities that micropatronage, better known as crowdfunding, has to promote innovative projects. Thanks to this possibility of financing and to platforms such as the well known Kickstarter or others such as Taracea, from the Spanish Foundation for Science and Technology (FECYT), today we can make (almost everything) what we can imagine come true, as long as we have the support of the general public.

One of the examples that can benefit from the existence of crowdfunding is scientific and technological research itself. As we told you before, there are several platforms dedicated to promote initiatives related to sciencemaking them known and promoting that citizens can finance these projects.

Until now, scientific crowdfunding had served to launch curious projects related to biomedicine or electronics, but now crowdfunding has also reached the space research. A complex scientific discipline, which needs multidisciplinary teams, and in which investments in human and financial resources are really high. Could space exploration be boosted by a new crowdfunding campaign?

CubeSats: satellites the size of a shoebox

One of the most curious initiatives in astronomy research is the development of what are known as CubeSats, space exploration satellites of about 10 cubic cm in volume, and not more than 1.3 kg in weight. Although they were initially developed in the 1990s by Stanford University and California Polytechnic State University, it was not until this last year that space research using CubeSats gained momentum.

Now researchers at the University of Michigan plan to launch these mini satellites, no larger than a shoebox, into space to conduct research in space. To this end, they have started a kickstarter campaign which aims to raise 200,000 dollars (approximately 152,000 euros). The idea seems to have been successful, since it has already achieved a fifth of the necessary financing in less than three weeks.

If this financial support is obtained, the CubeSats would be launched into space next year, first testing their flight in what is known as low Earth orbit. None of the mini satellites of this type have managed to exceed Earth’s orbit to date, but according to the project manager, Benjamin Longmier, the innovative propulsion system could be key to accelerating interspace exploration with these CubeSats.

Thanks to a non explosive propulsion system, which would use water or iodine, these minisatellites could make space research much cheaper. Once the design of the energy and communication systems of the CubeSats is complete, space science could advance thanks to the development of these tiny satellites. A reality that will undoubtedly benefit from these crowdfunding platforms.