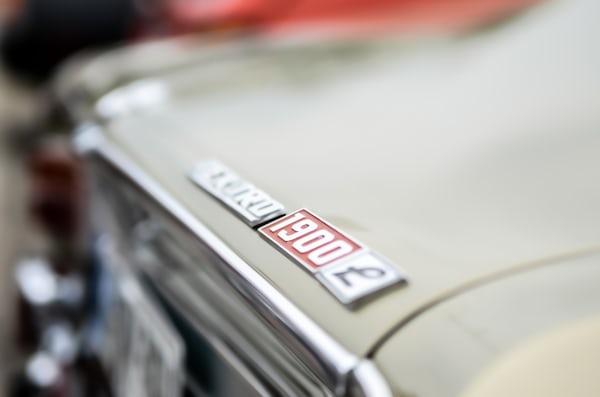 According to a law that went into effect yesterday, the operators of telecommunications Chinese are now required to to scan the faces of people registering new phones.

The obligation to scan for a recognition facialwhich officially started on Sunday, means customers must register by turning their heads and blinking if they want to purchase a new number phone. The mandate is part of the Chinese plan of sour the controls of the cyberspace and repress the fraud.

According to a report byAFP (Agence France-Presse), a notice on the change was published in September by the country’s Ministry of Industry and Information Technology. The statement stated that the operators of telecommunications must use “artificial intelligence and other technical means “to verify l‘identity of people when they request a new phone number. Furthermore, he stated that the ministry will continue to “increase the supervision And inspection“.

China Telecom, China Unicom And China Mobilethe three main operators in the country, are owned state. According to Reutersit is currently unknown how the law will apply to existing accounts.

Facial recognition is gaining popularity in China. The country hosts Megvii And SenseTimetwo of the world’s leading facial recognition companies. Supermarkets, subways and airports already use facial recognition technology. According to Reutersalso Alibabathe largest online ecommerce company, allows people to pay with their face in some locations.

By 2020, the China plans to award all of its 1.4 billion citizens a personal scorebased on the behaviorusing the Facial recognitionL‘artificial intelligence, smart glasses and other technologies for monitor and evaluate its citizens. A plan that has raised numerous privacy concerns among officials Americansto which theChinese embassy has not yet given an answer.