CG remake of the first Pokémon movie to hit Netflix 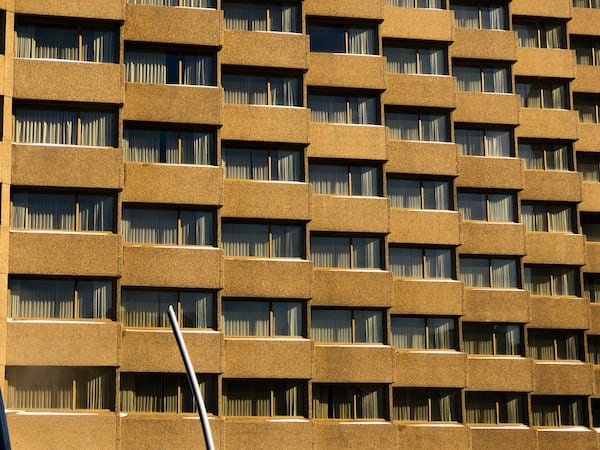 CG remake of the first Pokémon movie to hit Netflix

The CGI remake of the first film by Pokémon, called Pokémon, the movie: Mewtwo strikes back – Evolution, premiered in Japan in July 2019, but is only now arriving in our lands, thanks to the Netflix. After a few teasers, the streaming giant decided to publish the first trailer in Portuguese of the feature.

In addition, we already know the debut date on the platform. Pokémon Company International today announced that the animated film will premiere worldwide and exclusively on Netflix on Pokémon Day, February 27, except in Japan and Korea.

Check out the trailer below:

The Japanese version of the film updated the story of the original film with new computer-generated artwork. The film follows Ash, Pikachu and their friends as they try to thwart Team Rocket’s plans to create the first fully synthetic Pokémon, Mewtwo. The plot itself is not far from the story of the franchise’s first foray into theaters last year, the feature Detective Pikachu, which featured Ryan Reynolds (Deadpool) lending his voice to our beloved Pikachu.

Pokémon, the movie: Mewtwo strikes back in 1998 in Japan and a year later in North America, grossing more than $ 85 million. Since the release of the original, there have been 21 other films in the saga, but none have been as successful and fondly remembered by fans. Originally, the feature was known as “Pokémon: The First Movie”, or “Pokémon: The First Movie”, in literal translation.

Created in 1995, the franchise extends to games, trading cards, series, films, manga and toys, being the second most profitable game franchise in the world, behind only the Mario franchise.