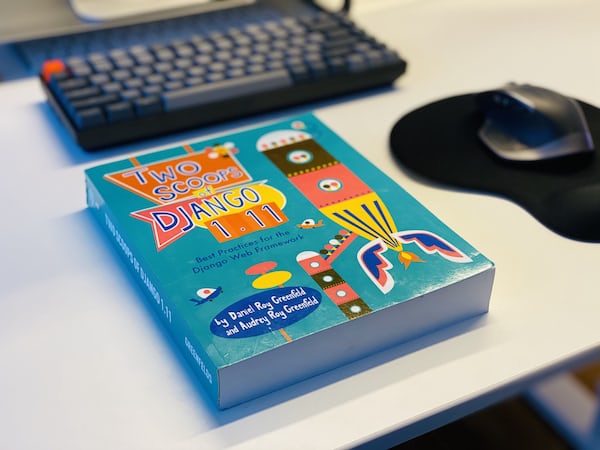 The union between technology and science has historically given very good results to human development. In this case, the two proposed aspects have made the study of space easier for the human being.

Modern space exploration was born with the launch of the Soviet artificial satellite Sputnik 1 on October 4, 1957 at the Baikonur Cosmodrome in Kazakhstan.

framed in full space racethis fact supposed what a posteriori would suppose the beginning of a new scientific and technological era based on the deepening of the knowledge about the cosmos.

Every human advance generates, in turn, new adjacent improvements that produce a structure of common knowledge very positive for the development usually. In this case, man’s desire to conquer outer space through exploration has also led to great improvements within the scientific landscape.

One of these advances has been AI or artificial intelligence, which has used technological feedback to be able to establish itself today as a leading activity.

The union of these banners of science, space exploration and artificial intelligence, has created a very productive symbiosis for the study of the universe, and more specifically the Solar System.

From Earth Observer to PIXL

There are many examples in which the association between computer science and aeronautics has given very good results for human development. The Earth Observer (EO 1) satellite was launched at the beginning of this century, and its artificial intelligence systems helped optimize analysis and response to natural eventssuch as floods and volcanic eruptions. In some cases, the AI ​​was able to tell EO 1 to begin capturing images before ground personnel were aware of what had occurred.

Artificial intelligence called AEGIS is being used for trajectory and payload optimization. Important preliminary steps for the upcoming Mars 2020 Rover mission. For its part, and within this same mission, the PIXL autonomous scientific instrument makes extensive use of AI by placing the arm of the vehicle exactly 14 millimeters from what is to be studied, since it is the only way to be able to analyze the Martian soil.

These mergers are just a few examples of what the union of technologies has given to human evolution. It is expected that in the future this union will bring with it new scientific improvements.