An important update for the ROG Phone 3 is coming 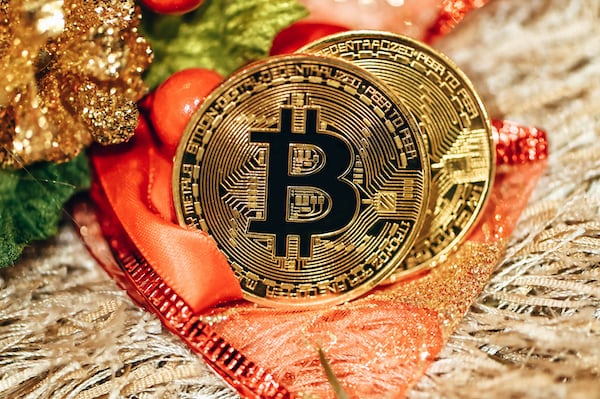 An important update for the ROG Phone 3 is coming

A little more than one has passed by now month ever since ASUS presented the long-awaited ROG Phone 3 and the company has already sent out a handful of software updates for the device.

OEM Taiwanese recently released another update to bugfixfor the with an interesting change log. The new software, with the version number 17.0823.2007.58apparently solves an issue some users are experiencing with the ROG Phone 3 display.

The term “black crush”Usually refers to a certain condition where a display panel emits inconsistent colors and blocks strongly pixelated when rendering blacks on the screen. When it comes to the display of the ASUS ROG Phone 3, there are several reports on such anomalies regarding the color output.

According to a community moderator ZenTalk, the problem has its roots in the auto brightness algorithm. ASUS is now trying to address the situation with new firmware that contains a dedicated correction. The complete change log of this update can be found below: