A brief history of technology in a fun Dr. Tech class 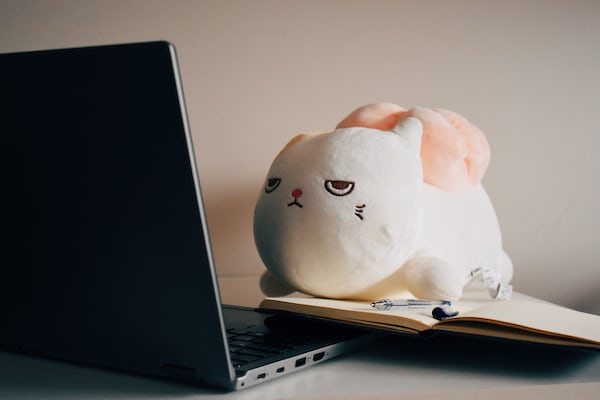 A brief history of technology in a fun Dr. Tech class

Dr. Tech makes a quick review of the evolution of technology from the Jacquard loom of 1801, to Movistar Home, the device that reinvents the home.

In this didactic chapter, Dr.Tech makes us a summary of the evolution of programming languages ​​from ancient times to the present daywhere Aura, through Movistar Home, has revolutionized the way we communicate with new technologies.

when they arose the first computersthey appeared with the first programming languages, predecessors of modern computers. As a noteworthy fact, already in 1801, the Jacquard automatic loom used a rudimentary programming code on punch cards to weave complex patterns.

Although it was not until 1935 when the German engineer Konrad Zuse built the Z1, considered the first programmable electromagnetic computer. He also created the programming language called Plankalkülwhich was never implemented.

In the 50’s began to develop the first programming languages modern, such as Fortran, LISP or Cobol. In successive decades, countless languages ​​emerged to talk to technology, all of them complex and difficult. in such a way that human beings have always had to learn the language and language of technology in order to communicate with it.

Nowadays, new technologies have evolved so much that thanks to devices like Movistar Home, we can now communicate with technology in a natural, fluid way and through voice!